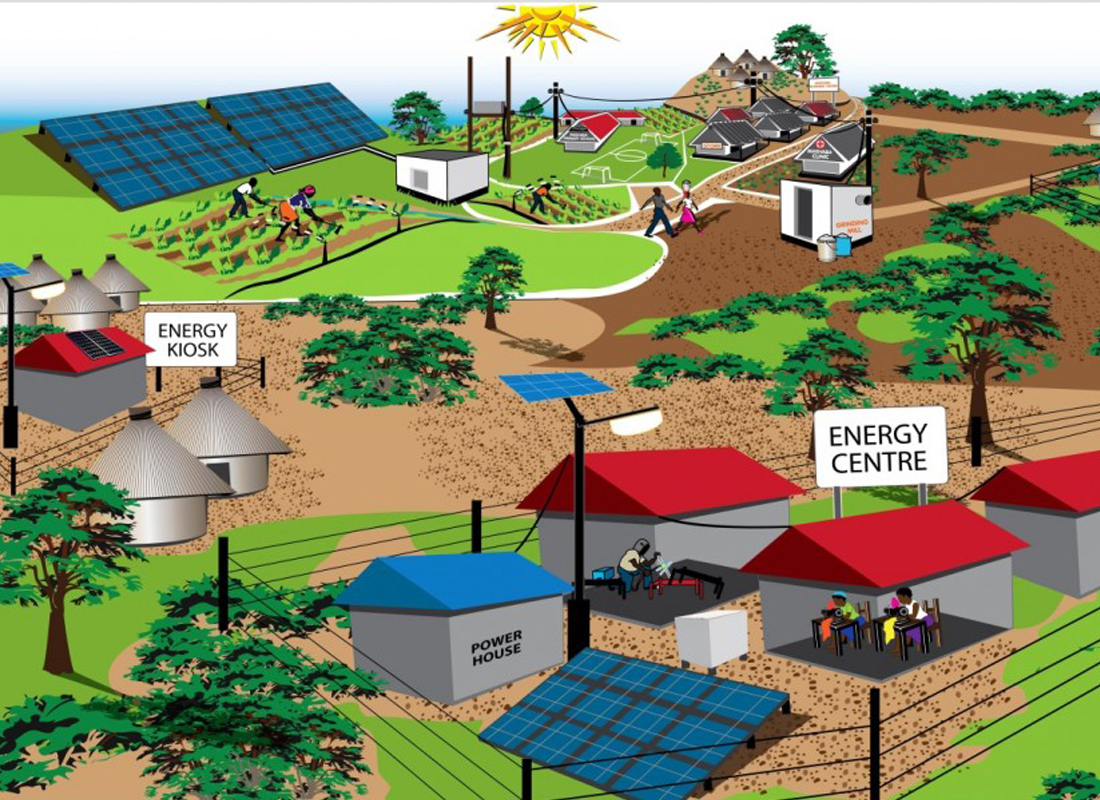 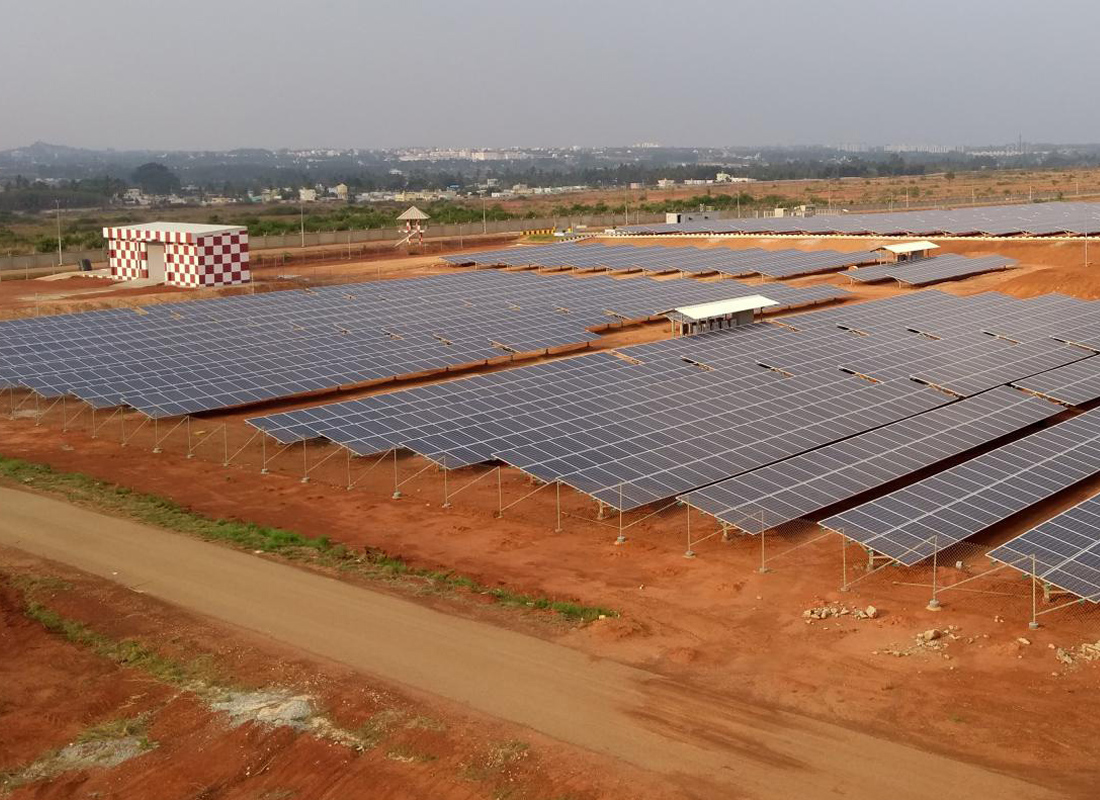 Solar mini-grids offer the most widely applicable and viable mechanism to provide electricity for under-served rural areas of Kenya, where sunlight is abundant through most of the year. First, the policy environment in Kenya has been increasingly supportive of renewable energy. Simultaneously, in the last decade, both the cost and availability of solar photovoltaic (PV) technology has been steadily improving, and unlike a few years ago, solar power systems now are modular and scalable based on the needs of the users.

The advantage of a solar mini-grid is that it can meet higher energy demands by for instance Kenyan businesses. A solar mini-grid boosts business activities in Kenya's rural areas, but can only be realised economically if the distance between clients is relatively small.

How does a minigrid work

A diesel generator is used as a back up for the solar power plant. The generator will feed the network or batteries at times when the solar energy production is insufficient. To allow the batteries of the electricity network to be recharged, customers will not have access to the network for a period of time.

Advantages of a mini-grid 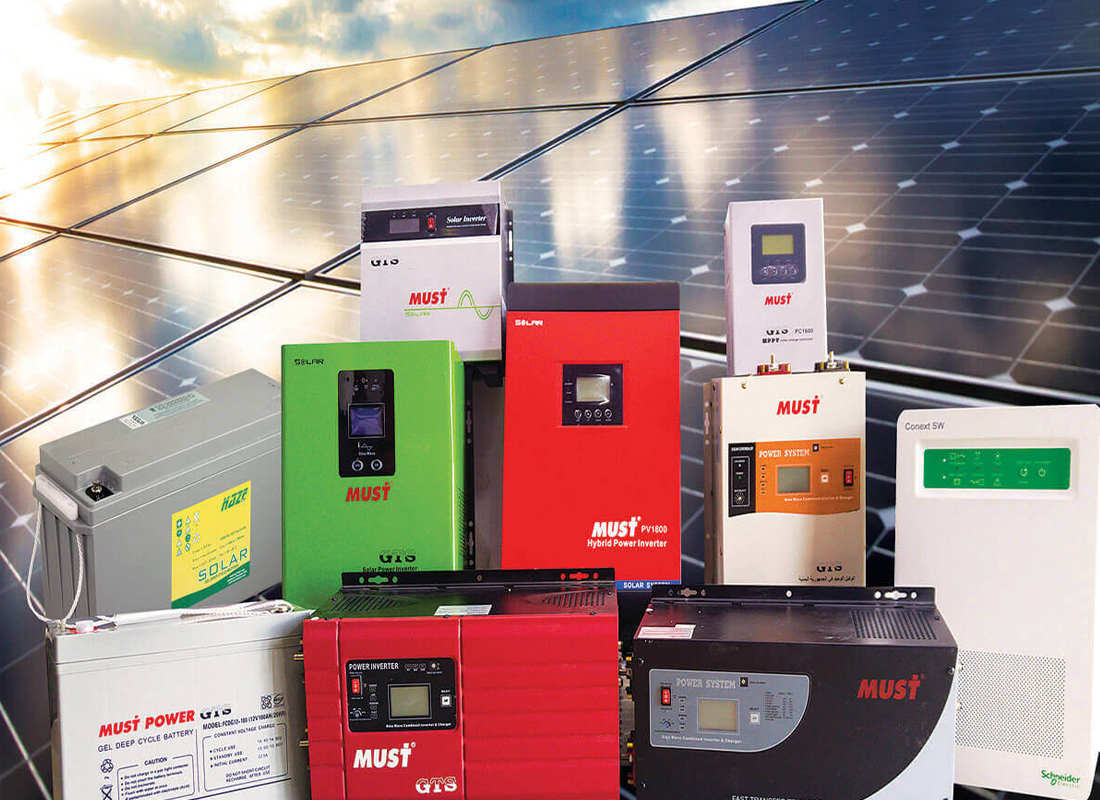 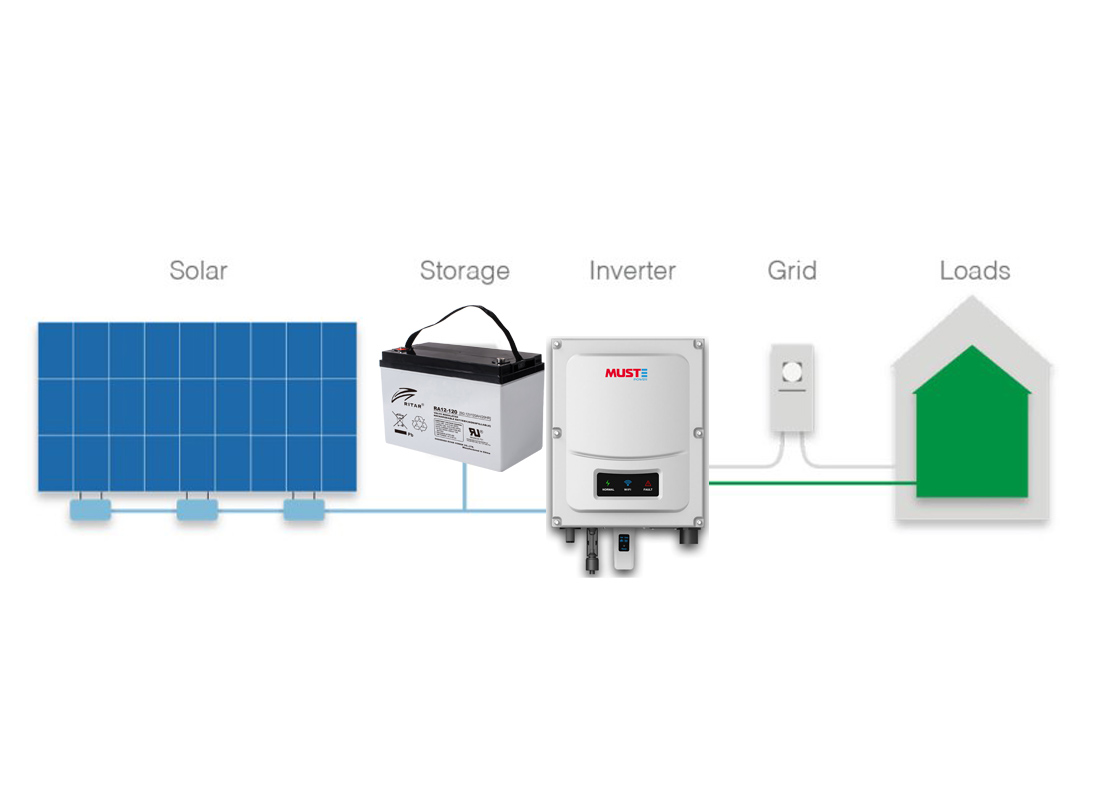